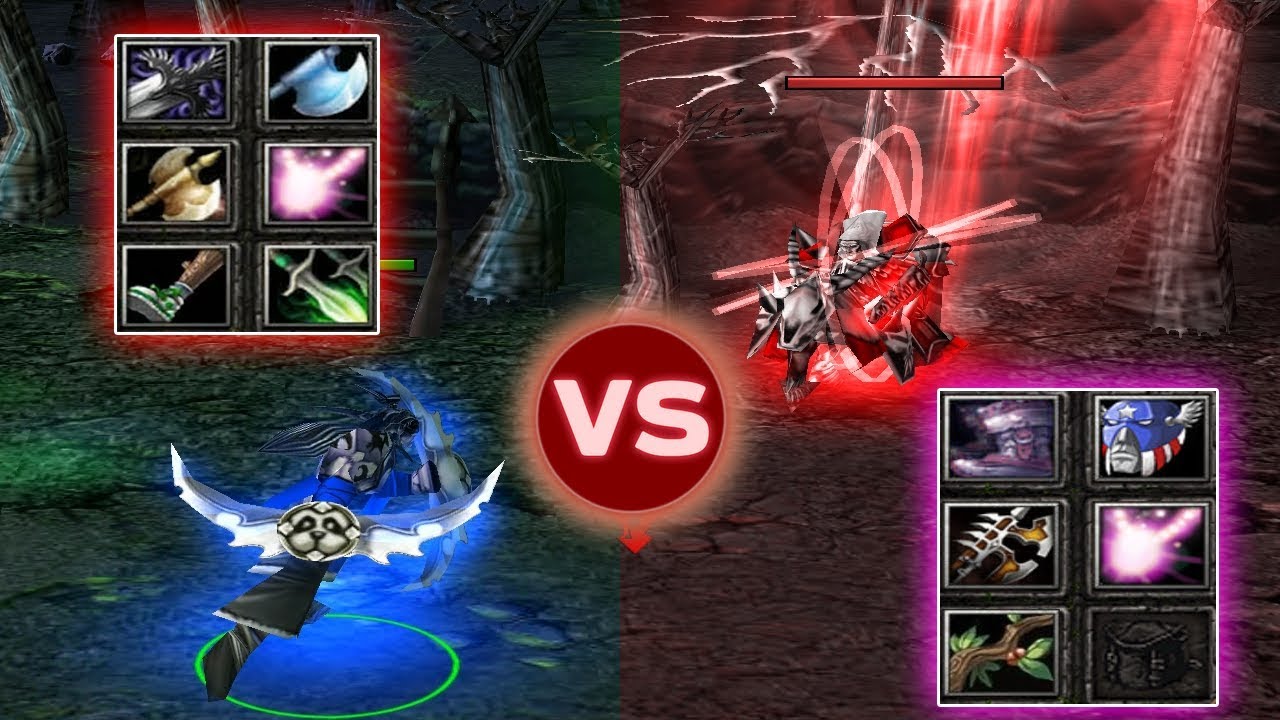 ® Reserve slot in next stream for all games:

Keyboard: Corsair K70
Mouse: SteelSeries Rival 600
Mouse Pad: Corsair MM800 Polaris RGB
———————————————————-
Anti-Mage is a fast melee agility hero with an emphasis on disrupting and killing high-mana enemies. He has notably high agility and low base attack time, giving him high damage and scaling with his basic attacks. His signature ability is Mana Break, a passive attack modifier that makes him a huge threat to mana-reliant heroes, mainly Intelligence-based casters. In addition to granting substantial bonus damage on each attack, its mana burn sets enemies up to be devastated by his ultimate ability, Mana Void. Blink is a highly versatile ability that allows Anti-Mage to instantly teleport short distances, thereby allowing him to escape, chase, and even farm with ease. Combined with his high base movement speed, this makes Anti-Mage a highly mobile hero at all points in the game. Counterspell greatly increases Anti-Mage’s magic resistance, allowing him to sustain more damage from enemy casters. Finally, Mana Void finishes off targets after their mana has been burned, inflicting heavy damage to both the target and enemies surrounding the target. The damage Mana Void can potentially deal scales extremely well into the late game, as enemies’ mana pools only grow larger over time. His naturally fast basic attacks combined with his powerful abilities make him extremely dangerous in the late game, allowing him to devastate enemies with ease if he is allowed to farm as a hard carry.